Because of his sickle cell disease, Dominique lived his life wondering when the next episode of pain would sideline him.  A transplant changed all that.

Charlotte, North Carolina
Transplant: 2019
Diagnosis: Sickle Cell Disease
Many thanks to Atrium Health Levine Children’s and the American Society for Transplantation and Cellular Therapy for helping us share Dominique’s story.

Imagine living within a game of physical roulette — never knowing when your body might shut down with pain. For Dominique Martin, that was life with sickle cell disease. Before his stem cell transplant, Dominique woke each day to uncertainty: he might be about to travel for work, enjoy time with friends or unwind to his favorite music. Or he might find himself totally incapacitated by pain.

These unpredictable episodes, or “pain crises” as they are known in the sickle cell community, are caused by curved, or “sickled,” cells moving through narrow vascular passages. Dominique’s crises were often so intense that only IV medication could alleviate his suffering, which he describes as akin to fire moving through his legs, stomach and chest.

During childhood, Dominique coped with his sickle cell disease with relative ease, limiting strenuous sports and following his mom’s advice to be physically cautious. Though, as he recalls, “there was never a time when… I would make a decision without thinking 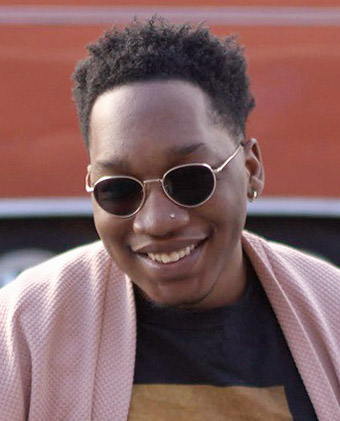 When Dominique learned that the average male sickle cell patient faced a lifespan of only 40 years, he felt scared and isolated. As he describes it, “I felt I couldn’t make connections because they wouldn’t last. Meanwhile my friends from high school were making friends and being so social. It’s difficult to see someone else living the life you wish you could live.” The psychological cost of living with a chronic, debilitating illness took a higher and higher toll on Dominique, as he struggled with a depression that, at its most severe, included suicidal feelings and a profound sense of powerlessness.

When Dominique entered the work force after college, his job as a computer consultant included significant travel which he initially found exhilarating, but eventually began to dread. Traveling meant Dominique could end up in excruciating pain on an airplane, or in a hotel room, or in a strange city where doctors were unfamiliar with his condition.

As pain management came to dominate Dominique's life, his doctors had little to offer him beyond powerful IV drugs that could only be administered in the hospital. After visiting the ER 38 times within a six-month period, Dominique's doctors finally suggested he consider a stem cell transplant. Dominique accepted the relatively small mortality risk that transplant carried because, as he put it, “At that point, I was willing to try anything.” The search for a donor began. 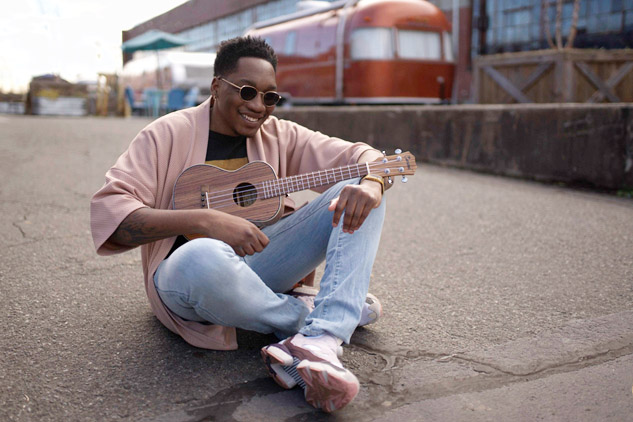 Luckily, a match was close at hand. “My brother ended up being a 90 to 100 percent match.” After 61 days spent in-patient during his transplant, Dominique was released into a new life in September of 2019 — cured of sickle cell disease and pain-free!

In the time since transplant, two things have brought Dominique continued healing and joy: his willingness to commit to therapy, and the therapeutic magic of music.  As Dominique says, “I highly recommend therapy, it’s a navigator to work through things.” And, as for music, he couldn’t be more grateful.

“Listening to different artists tell their stories and finding artists who are honest about what they’re going through... helped me reach myself and get in tune with who I am.” Dominique now inhabits a body he can depend upon to explore a world wider and more full of possibilities than he ever imagined.

Atrium Health Levine Children’s has one of the few pediatric BMT units in the Southeast. Consistently achieving some of the best 1-year outcomes in the U.S., our BMT and cellular therapies program performs autologous, allogeneic and half-match transplants, as well as CAR T-cell therapy. We’re headquarters to the Beat Childhood Cancer Research Consortium and work with researchers and hospitals worldwide to bring forward emerging therapies. In 2019, we expanded our BMT unit, doubling the HEPA-filtered rooms and creating a play area where patients can have fun, without compromising their immunity. 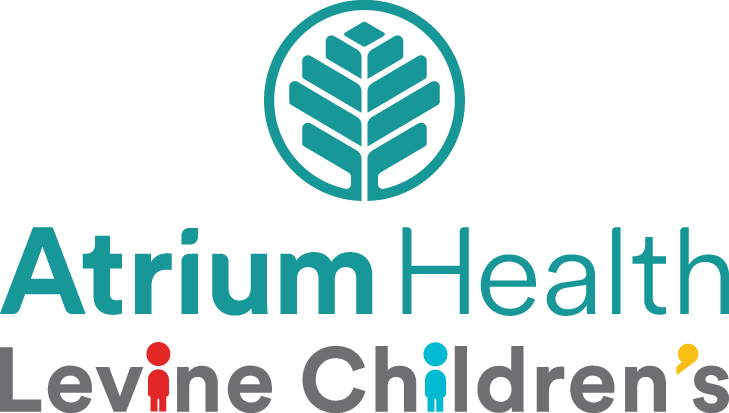 The American Society for Transplantation and Cellular Therapy (ASTCT), formerly known as the American Society for Blood and Marrow Transplantation, is a professional society of more than 2,200 healthcare professionals and scientists from over 45 countries who are dedicated to improving the application and success of blood and marrow transplantation and related cellular therapies. ASTCT strives to be the leading organization promoting research, education and clinical practice to deliver the best, comprehensive patient care.