Do bad things always come in threes? Find out how a survivor changed his mind about that unlucky "rule."

There may not be such a thing as a "happy" story with cancer as the protagonist, but there can be one with a happy ending.
In the spring of 2016, I was already looking forward to my last year of teaching sociology and dreaming of retirement. Everything was so wonderful that I almost skipped my annual physical. I decided to keep my appointment and that probably saved my life. 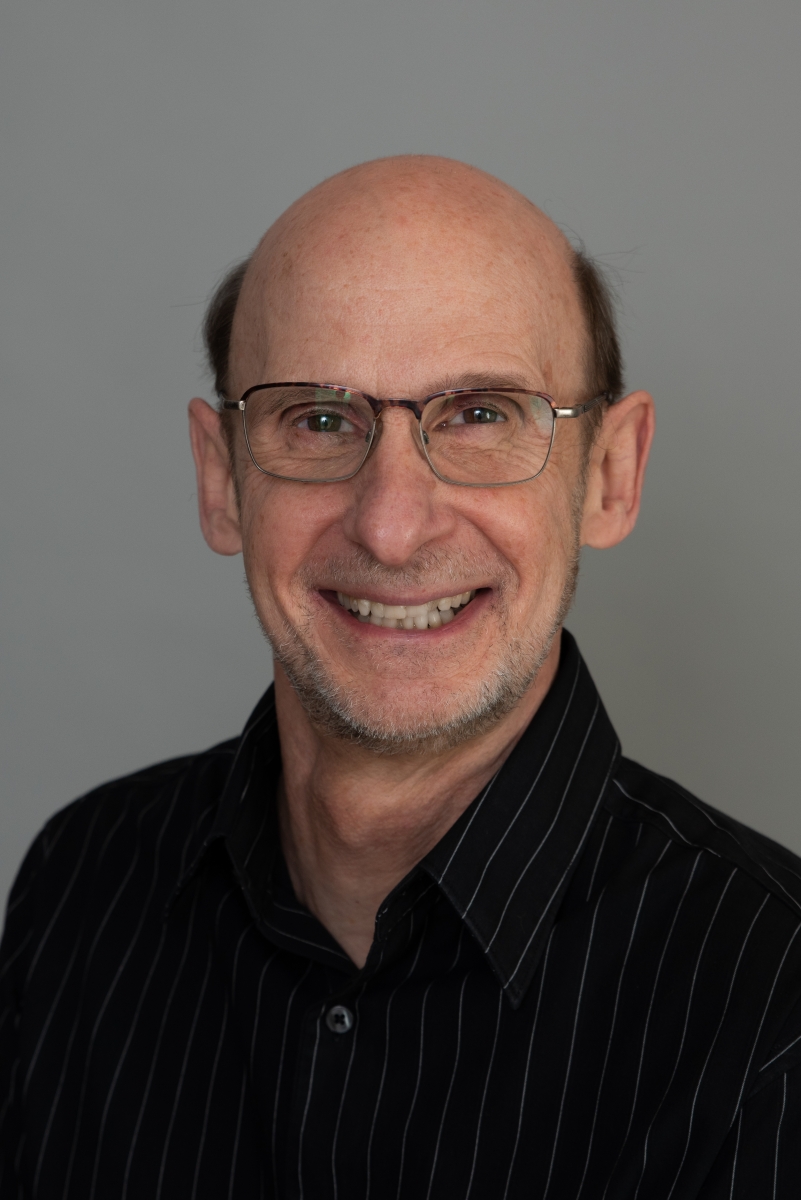 Routine blood work revealed dangerously low white blood cell counts. That triggered a biopsy that found acute myeloid leukemia. Within 48 hours, I went from feeling perfectly fine to a hospital bed and intensive chemotherapy.
The next day my wife Sue arrived by ambulance at my hospital’s emergency room with a fractured femur. She had surgery and spent the next month at a transitional care unit while I spent that month in the hospital.
Two weeks later, two sixty-foot trees came down in a nasty thunderstorm damaging the roof, deck, and gutters of our unoccupied home. I passed the time in my hospital room contacting a tree service, insurance adjusters, contractors, and roofers.
I then recalled an old family saying that provided some morbid comfort. “The rule of three” was “bad things happen in 3s.” Counting my cancer, Sue’s broken leg, and downed trees, I figured it would be clear sailing from there on out.
As if on cue, I got into temporary remission but faced a tough choice between more chemotherapy or a stem cell transplant. I opted for transplant. My logic was that if I had more chemotherapy and it didn’t work out, I would always regret not getting the transplant. If I had the transplant and it didn’t work out, at least I would feel that I gave it my best shot.
Now I needed a donor. When my only sibling tested as a half match, I entered a clinical trial comparing half-matched donors with cord blood donors and was randomly assigned to the cord blood group.
The transplant itself was anticlimactic. Three weeks later, a biopsy revealed that one of my two cord blood donors was 99% engrafted. A long, gradual recovery followed. Six months out, I began feeling human again. Five and a half years out, I remain cancer free.
Facing prolonged hospital stays, I devised several coping strategies. I modified the rule of three by doubling down and cultivating six good practices that sustained me.
Mindfulness, meditation, and yoga fostered a calm acceptance of my situation and a serene hope that all would work out for the best.
Physical activity and roaming the hallways kept me moving and socializing with staff throughout the hospital.
Being proactive meant organizing my room, engaging with my nurses, and consulting with my doctors at every opportunity.
Maintaining a sense of humor kept my illness at arm’s length and leavened my interactions with all who crossed my path.
A secular, scientific mindset helped me trust my doctor’s expertise and follow their advice throughout treatment.
Writing my story kept others informed but quickly became therapy for me and a
psychic survival mechanism.
Taken together, these practices sustained me as a person who was more than my illness. They ensured that my cancer would not become my identity.
My survival left me with boundless gratitude. I pay it forward by volunteering as a peer advisor, patient advocate, and writing workshop teacher with several worthy organizations in the cancer community.
My story is a positive version of the rule of three. I hit the treatment trifecta: early remission, rapid engraftment, and no graft-vs.-host disease. This outcome led my transplant oncologist to call me a “statistical outlier.”
But it was not the numbers but her sweet words that stuck with me as she pronounced “this is as good as it gets.” You may learn more about my memoir and volunteer activities at www.stevebuechlerauthor.com
English
© 2023 BMT Infonet All rights reserved.