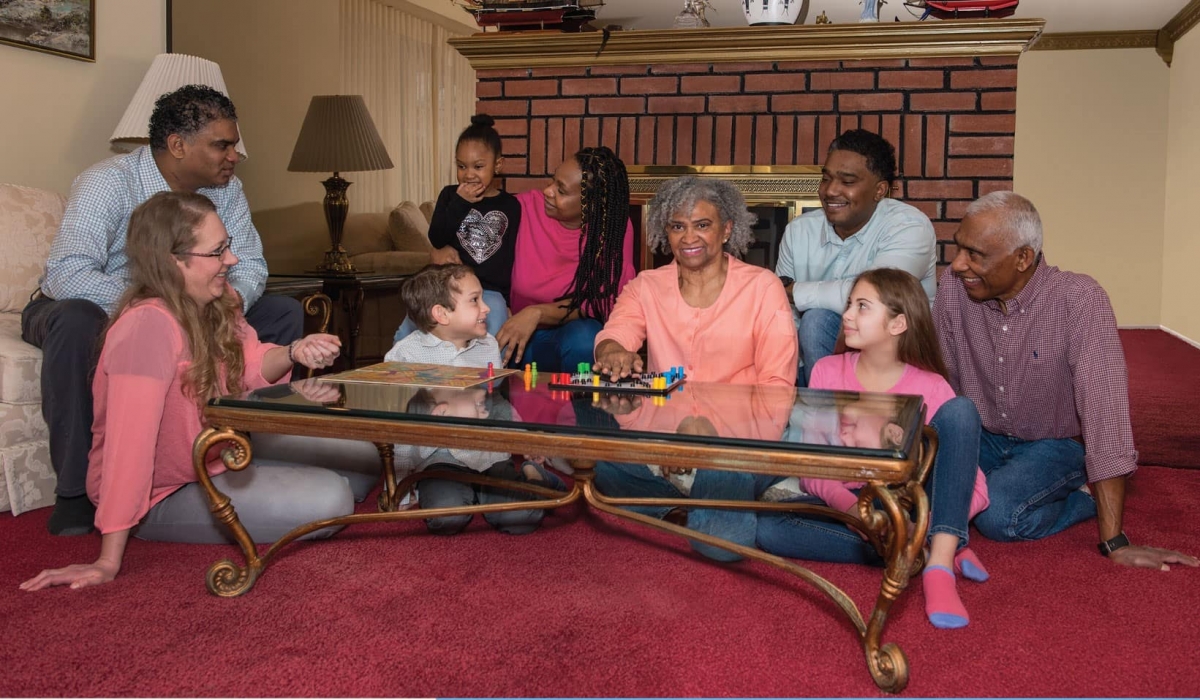 It’s immediately apparent in the way an even mildly funny remark sends her into spasms of laughter, and most obvious in the way she dives into answering questions – thoughtfully, humorously, and always candidly.

But her enthusiasm in sharing her opinions does not mean she loves the sound of her own voice.  She is not content simply to talk about herself.  She wants to know about everyone around her, including her interviewer for this story.  Self-absorption is one of her pet peeves.

“I find people who are full of themselves troubling,” Pat says.

Despite her straightforwardness, this, says Lloyd, her husband of 47 years, is the new Pat, the one who now chooses her words more carefully.

“I didn’t think very much or give a hoot before my transplant about what other people thought.  I guess I didn’t have much…oh, filtership about things,” Pat says, before she breaks out into gales of laughter at her creation of a new word.

And yet, in spite of her self-assuredness and independence of thought, Pat’s refrain in life is to engage Lloyd, whom she met 55 years ago on the island of St. Vincent.

What do you think, Lloyds? are peppered throughout her conversations.

One of those what-do-you-think-Lloyd moments came as Pat reflected on life before her allogeneic transplant in 2015 after it had been discovered that she had leukemia and lymphoma.

“Pat was one of those outspoken people who spoke her mind with no filters,” Lloyd says, “Now she looks at life in a different way.  She’s less critical, more tolerant.”

The mother of two grown sons, Lloyd, Jr. and Kevin, and five grandchildren – Jaylon, Lacey, Dominic, and Shiloh and Erica – it was determined that Lloyd, Jr. was the only match.

“I was worried that my son would be okay as he has some health issues, too.  But I was reassured by my team.  You have a different relationship after someone gives you his bone marrow,” Pat says.  “You’re closer somehow.”

“Many days it was all on him,” Pat says, “He’d ask the questions and he’d do the follow up.  I’m not sure what this would have been like without Lloyd.”

And then without warning, Lloyd’s loving heart had an attack during Pat’s hospital stay.  For four days, he was in the same hospital, a few floors away.  Pat’s sister-in-law died during that time, too. However, Pat never knew about these incidents until three months later when she was at home and Lloyd finally decided that she was strong enough to hear about all that happened while she was away.

“It was a roller coaster,” Pat says, “But you come out the other end okay.  How would you put it, Lloyd?”

“You were more appreciative of everything around you,” he says.

“Everything and everyone,” she adds.

Who is Pat most appreciative of?

“My boys and their families.  But I wish we were a little closer in distance,” Pat says, referring to the four-hour drives in opposite directions.”

“We are also so grateful for our medical team.  The doctors at the hospital, the nurses, the whole crew involved with the transplant were so wonderful and professional, you would have thought we were part of their family,” Pat says.

What are Pat’s greatest pleasures?

“Nature’s a big part of things, and cooking.  Before I got sick, Lloyd knew nothing about a kitchen.  He became a cook after never being near a stove, a master soup maker. He has always maintained that chicken soup is a healer.

I’ve been harassing him to take me to Singapore and Norway.  Oh my goodness, I love the Norwegians’ cooking.  Their recipes don’t have many ingredients and taste like heaven.  They’re so simple, so elegant, so fresh.

Caribbeans, too.  We were doing organic before we knew it was organic because we cooked with all freshly gown herbs and vegetables.  We grew onions, we grew parsley, basil, garlic, so everything came the natural way.”

Patricia King:  mother, grandmother, wife, cook, gardener, and a woman of opinions.  To have her shine her outspoken light on you is a fine experience, because it’s a curious and kind and life-embracing light.

Before the interview ends, Pat wanted to know if this interviewer had ever tried vegetarian cooking because she had just discovered something exciting about it.

“What’s the name of that great meat substitute, Lloyd?” she asked, with full assurance that he would know the answer.