Learn how Logan fought for control over his body during transplant, and the advice he gave his younger brother, Lincoln, when it was time for his transplant

El Mirage, Arizona
Hemophagocytic Lymphohistiocytosis/XLP-1
Transplanted in 2019
Many thanks to Phoenix Children’s Hospital and the American Society for Transplantation and Cellular Therapy for helping us share Logan’s story.

A week before Logan Kubat’s fourth birthday, he got a sore throat he couldn’t shake. Next came high fevers, swollen lymph nodes, a distended stomach and migrating rash. Logan’s mom, Skydale and his dad, Travis, brought him to several doctors, hoping to resolve Logan’s illness quickly as the timing was especially tough -- Skydale was nine months pregnant. 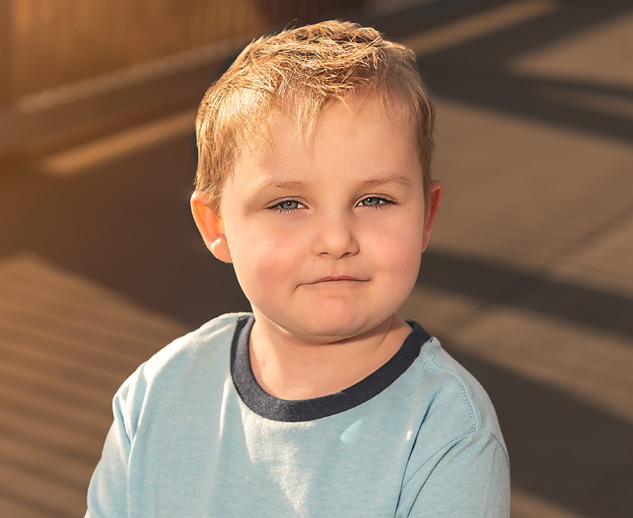 Still unsure of what was plaguing this adorable boy, Logan’s primary care physician sent the family to Phoenix Children’s Hospital, where Logan was instantly admitted and referred to a hematologist, oncologist and a cardiologist simultaneously. What followed was a brief, confusing period of multiple medical opinions without clear consensus. Finally, the hematologist suggested that Logan might have a rare genetic disorder, hemophagocytic lymphohistiocytosis, or HLH, an aggressive and life-threatening syndrome of excessive immune activation.

Testing performed in Cincinnati confirmed the diagnosis. As Skydale remembers, “It was 29 days from the start of Logan’s fevers to the day that they came in and they said this is HLH.” In the middle of that grueling period, Skydale gave birth to her second son, Lincoln. Remembering the three days she spent away from Logan, while giving birth at another hospital, brings Skydale to tears; she wished to be in two places at once, mothering both sons at once. 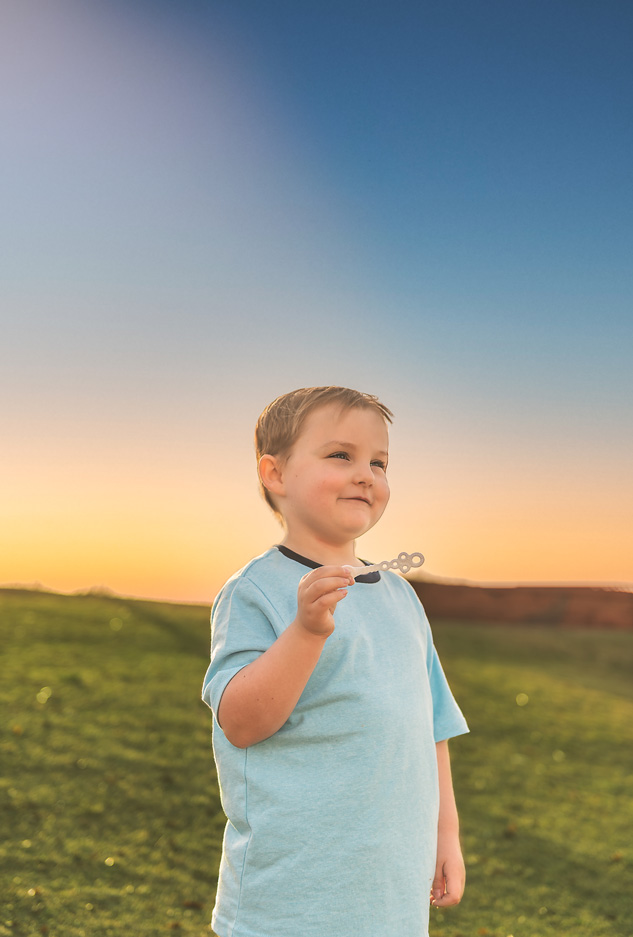 With a diagnosis of HLH in place, Logan’s doctors told his family that a bone marrow transplant was the only lasting cure. His doctors found, luckily, a “perfect” match from an anonymous donor in Germany. Logan’s family remains enormously grateful to this far-off stranger who offered him the gift of life.

At the same time, Skydale holds close to her heart those families unable to find a match, especially remembering a little girl she knew from “…the Philippines, who couldn't get a donor. They were searching and searching and searching. It was horrible.” Raising awareness about the need for donors from all ancestries remains a hugely important cause for her.

To prepare for transplant, Logan spent a brief period at home regaining his strength, then returned to Phoenix Children’s and was transplanted on November 25th, 2019. What came next was, for a four-year old boy, very rigorous going. As Skydale recalls, “Staying in the hospital was lonely and tough. Logan stopped talking, he stopped walking. He was lonely. And he was mad. He did not eat. Or sleep. It was a lot to deal with.”

Looking back, Skydale recognizes Logan’s refusal to speak as an intelligent coping strategy, “He didn’t have any other control over his life, except not talking. Everyone was poking him, prodding him and telling him to take nasty 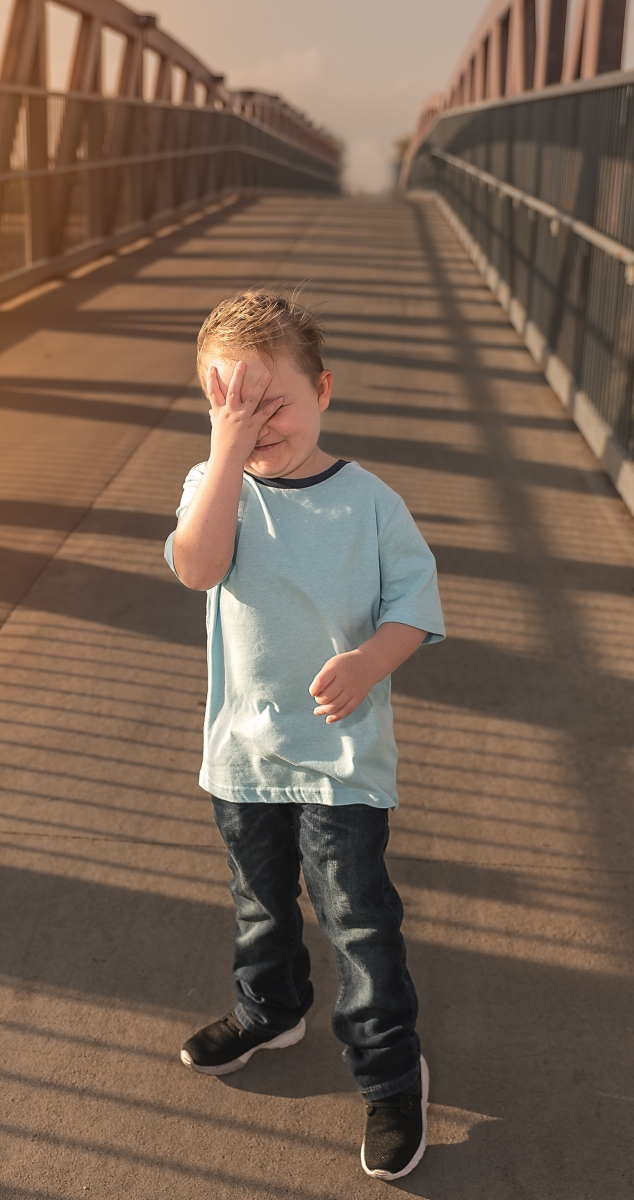 medicines. Not talking was his way of saying ‘I’m still in control of my body.’”

Ultimately, with loving support from his extended family, Logan recovered well and returned home, fully cured. More than two years out from transplant, he is off all medication, totally healthy, and happily soaking up summer. Skydale reports, “He’s in love with the pool, from the moment he wakes up, to the time he goes to bed, he wants to be in the pool.”

Because HLH is a genetic disease, Skydale and her husband had Lincoln tested shortly after birth. Learning that Lincoln also carries the disease was a blow, but like his brother before him, Lincoln was easily matched with a perfect donor and transplanted successfully. At two years old, he’s now cured and thriving.

One of the most touching memories Skydale carries is of Logan helping to prepare Lincoln for transplant. She remembers Logan reassuring his little brother “You’re gonna be so strong. I’m gonna teach you my breathing techniques.”

Like many young transplant patients, Logan’s found a way to forget the hardest parts of transplant and hold onto the kindnesses. In his words, “I had this person, and her name was Melissa (the Child Life Specialist). I would really like to go back to the hospital with her and play a bunch of games.”

Skydale too cherishes how far their family has traveled from the darkest hour, “Some parents and families are so scared seeing their sick kids... I want them to know, there is life after transplant in fact, there are whole lives.”

Phoenix Children's Hospital, in collaboration with Mayo Clinic Arizona, is the only pediatric bone marrow transplant program accredited by the Foundation for the Accreditation of Cellular Therapy (FACT) in the Phoenix Valley. Our Survival rates are in the top 5% nationally, with one year survival consistently greater than 90%. We offer novel therapies, participate in local and national clinical research, and have an experienced multidisciplinary team to care for patients and families throughout therapy and survivorship.