After a trip to the local ER and a harrowing drive through a blizzard Justin learned he had a rare blood disorder.

North Mankato, Minnesota
Myelofibrosis
Transplanted in 2019
Many thanks to Mayo Clinic Rochester,  the American Society for Transplantation and Cellular Therapy and Kadmon, A Sanofi Company for helping us share Justin’s story.

On the summer day in 2019 when Justin Kaus returned home, after 40 straight days in the hospital, he was so physically diminished that his adorable Yorkie didn’t even recognize him. It wasn’t until Justin spoke that Yogi (named after Yogi Berra, a favorite Yankee) 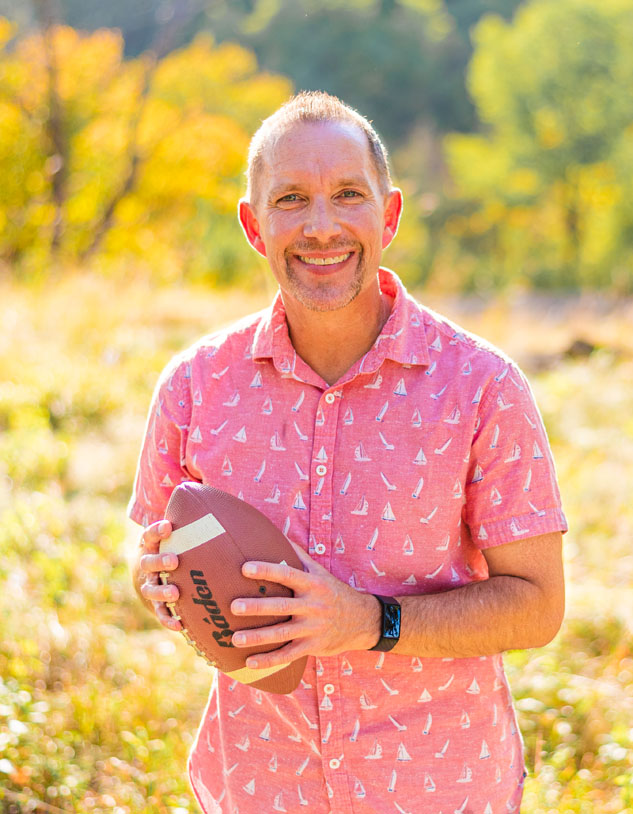 leapt into Justin’s arms. “He had to get used to the new me,” explains Justin.

The “new” Justin had successfully fought his underlying disease, but was decimated by a life-threatening C. diff infection that derailed his recovery. By the end of this ordeal, including an emergency surgery to remove much of his colon, Justin was a mere shadow of his former self, weighing just 95 pounds.

Justin’s medical journey, like many, began with what appeared to be a simple, if persistent, cold or flu. He was short of breath, easily tired, high fevers came and went, and yet throughout the fall of 2018, he pushed through fatigue to fulfill a busy work schedule and his beloved vocation, officiating local basketball games. Stoic by nature, Justin kept going until, as he put it, “I couldn’t even walk seven steps.” After yet another visit to a local clinic, Justin was en route to pick up medicine when the doctor he’d just seen called his cell phone, “Where are you?” she asked. “Driving,” Justin responded. There was a little silence, and then she said, “Go straight to the ER.” 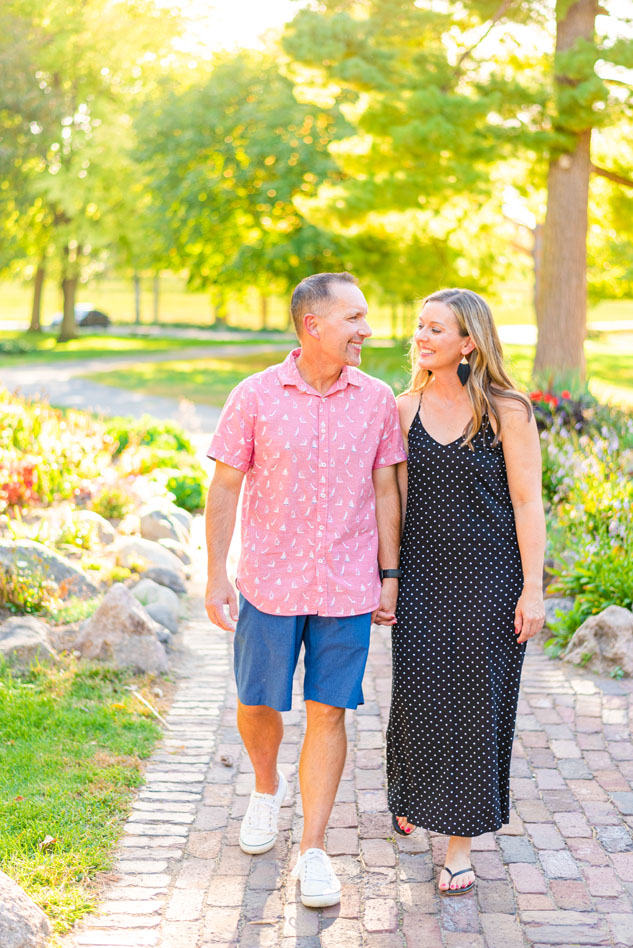 Justin’s blood results revealed a shocking low hemoglobin level -- 3.5. What came next was the kind of news none of us want to hear, an ER nurse announced, “You have blasts, we can’t help you here, you need to go to Rochester.” (Rochester, Minnesota, home of the Mayo clinic.) This precipitated a harrowing drive through a blizzard with Justin’s girlfriend, Delight Simpson, by his side. Justin describes this day as, “We went from sinus infection to blood cancer in a matter of four hours.”

Justin and Delight had unknowingly begun a two-year medical odyssey. Justin’s ultimate diagnosis, primary myelofibrosis, is a rare bone marrow disorder characterized by scarring within the bone marrow. Justin’s hematologist-oncologist, Dr. Hassan Alkhateeb of the Mayo Clinic, describes primary myelofibrosis in this way, “Think of your marrow as a room stuffed so full of furniture so that nothing can get in or out.” The only possible cure? Stem cell transplant.

Luckily, Justin had an extraordinary support team, including Delight and his mom, Sally, whose motto was, “We are loving him through this.” Justin’s saviors also included a total stranger, his stem cell donor, Rachel, a 22-year-old college student who signed up with Be The Match to become a donor after attending a presentation at her sorority. Her gift ultimately enabled Justin to successfully transplant, survive his C. diff crisis, return home with Delight and eventually resume his high-energy hours on the basketball court as a referee.

Perhaps the most unexpected gift of Justin’s illness was the deepening empathy he gained for his daughter, Taylor, who, in Justin’s words “…had quite the journey as well, starting with being born 9 weeks premature, she was just 2 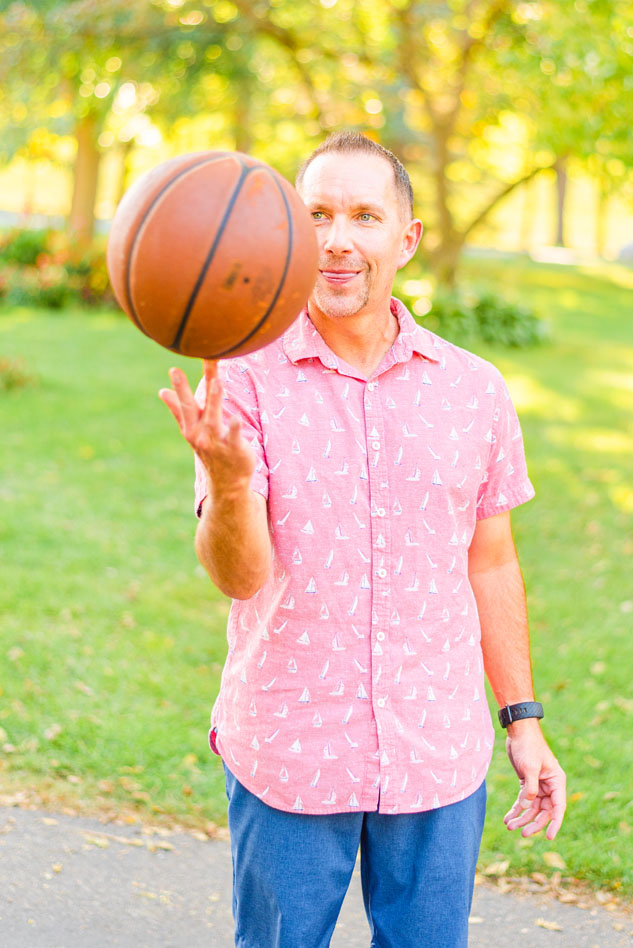 lbs., 1 oz. Then, at 18 months old, a cystinosis diagnosis, two kidney transplants and now she’s on the list for a stem cell transplant. All by the age of 23!” While it’s an unusual form of father-daughter bonding, Justin’s ability to understand Taylor’s medical experiences from the inside, patient to patient, has drawn them closer. At heart, they are both survivors.

These days, Justin offers Taylor not only moral support, but a shining example of healing in (literal!) action. While officiating over 50 games a year, Justin estimates that he runs, “4.5 to 5 miles on the court each night.” Not bad for a guy who once couldn’t take seven steps. For Delight and Sally, watching Justin blur across the court, doing the thing he loves, is the happiest vision imaginable.

Mayo Clinic is one of the largest providers of bone marrow transplants in the United States. It has performed more than 10,000 stem cell transplants at its campuses in Arizona, Florida, and Minnesota. Since 1963, Mayo Clinic has been at the leading edge of transplant research worldwide, enabling patients to be among the first to benefit from innovative therapies and clinical trials. Learn more about Mayo’s collaborative care and excellent results at mayoclinic.org.